Forever In Our Hearts 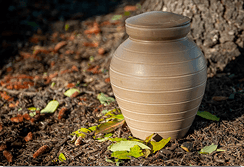 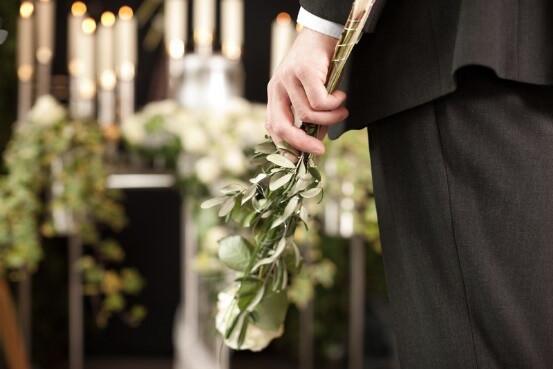 Cremation with Memorial Service and Visitation 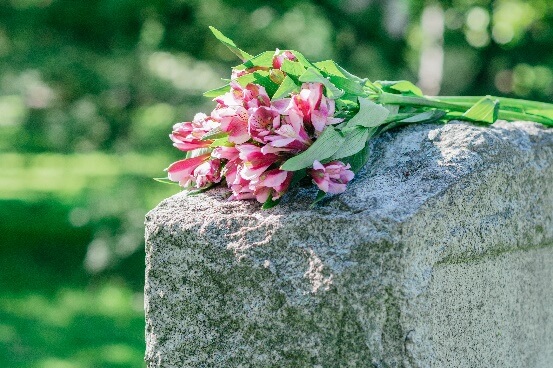 Graveside Service with NO Visitation and Casket 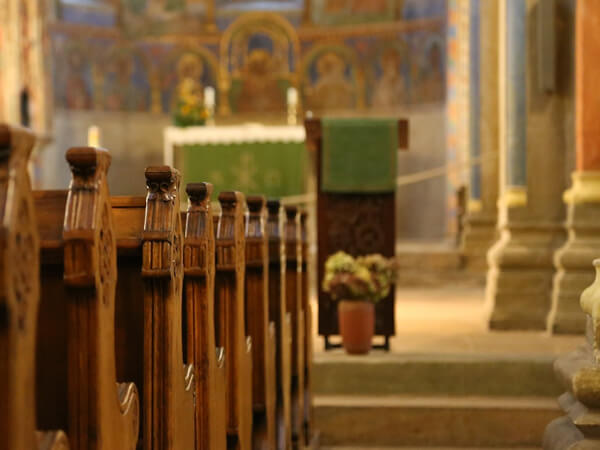 Church, Chapel or Graveside Service with Visitation and Casket

James C. Lyerly, a native of Rowan County, along with his wife, Willene K. Lyerly, founded Lyerly Funeral Home, Inc. in May, 1957.

Educated in the Rowan County Schools, Mr. Lyerly graduated from Catawba College and the Cincinnati College of Mortuary Science. His caring and concern for people led to his vision of providing thoughtful service to families at a difficult time in their lives. His kind manner and sincere concern quickly became a tradition.

The Lyerly family has continued this tradition to the present day. Mrs. Lyerly was involved in the day-to-day operations of the company until her death on January 8, 2007.

Upon Mr. Lyerly's death in 1987, his son, J. Brent Lyerly, assumed duties of president of the funeral home, and has continued the tradition of "Thoughtful Service." He worked alongside his father for many years, and is also a graduate of Cincinnati College of Mortuary Science.

Although the physical facilities have been moved, expanded, and renovated several times over the years, the staff remains committed to Mr. Lyerly's vision of special professional service to the living. 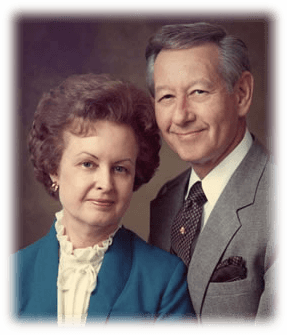 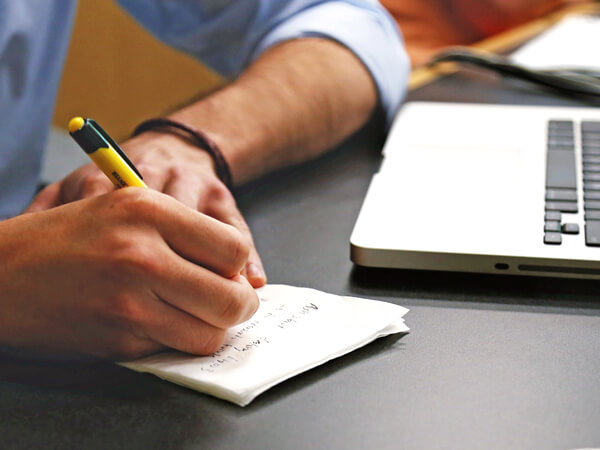 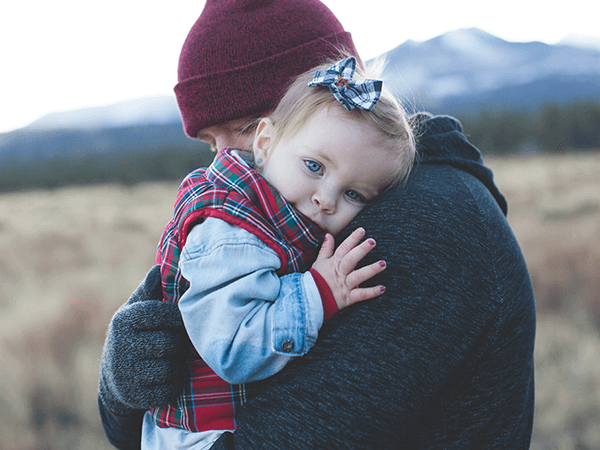 A year of daily grief support

Our support in your time of need does not end after the funeral services.  Enter your email below to receive a grief support message from us each day for a year.  You can unsubscribe at any time.

Preplannning
Pre-Arrangements Form
Have The Talk of a Lifetime